The Amended Dangerous Drug Act of 2015 authorized the creation of a board of directors for the establishment of the Cannabis Licensing Authority. The Authority has recently approved the regulations that will govern the beginning of Jamaica’s legal ganja industry.
With these interim regulations now approved by the Licensing Authority, the Office of the Chief Parliamentary Counsel will be requested to finalize the document for the signature of both chairmen of the Authority, as well as the Minister of Justice, ahead of being submitted for gazetting and entry into law.
It is during this current time frame that proposed amendments and other necessary changes to the Regulations can easily be incorporated. If not, important issues may not be addressed, may not be clarified and may not provide proper guidance for interpreting and enforcing the Regulations.

The Authority is authorized to make and oversee the implementation of regulations for licenses, permits and other authorizations for the cultivation, processing, distribution, sale and transportation of ganja as well as hemp, for medicinal, scientific and therapeutic purposes. Eventually, when legalized for Adult Use, the Licensing Authority will be charged with overseeing those regulations as well,

The Authority consists of 16 Board members. These members represent the Rastafari Community, the business community, academia, medicine, and science. A dozen members of the current Cannabis Licensing Authority Board are returning members who were appointed by the prior government. Since the February 2016 Jamaican elections, the current government has appointed four new members, including the current chairwoman, Hyacinth Lightbourne.

The Regulations were originally scheduled to be released on April 4, 2016, but due in part to the transition of governments, the postponement of that day was incurred. “It is unfortunate that we weren’t able to start as we had hoped,” stated Portfolio Minister Karl Samuda, “but we must take the time necessary to ensure that the regulations are so written to ensure that the industry is structured to benefit Jamaicans, and grow legitimate small enterprises across the country, while ensuring that Jamaica remains compliant with its international obligations.”

Fortunately, the continuity of the composition of the Licensing Board Membership has allowed for the Regulations’ forward progression and the current release.

One must be 18 years of age to purchase up to two (2) ounces of medicinal ganja.

According to the Licensing Authority press release, the Regulations provide for 11 types of licenses across five (5) main categories that will be made available to interested persons – cultivator, transportation, processing, retailing, and R&D – ensuring coverage over the entire value chain for the medicinal marijuana industry.

“The regulations make special provisions for small farmers, cooperatives, and small-scale processors to participate in the industry with distinct requirements and licensing fee structures in place.” The press release further states that “Residency requirements and local participation in companies have also been included as a critical component of participation in this nascent industry.”

Qualifying for the licenses will require an applicant to produce police records (for himself and authorized employees), tax-compliance certificates, and proof of land ownership or permission to use the land. He will also need to submit reports in the format and time required to the Licensing Authority. There should be a recognition that many of the new applicants in the legal ganja industry will have potential records based on growing, possessing or using ganja, and the Authority should treat any such offense liberally.

The Regulations mandate a three-year residency requirement for individuals, or if licensing a company, it must be “substantially” owned by locals falling under the same requirement. So indeed, this is slightly longer than the two-year requirements we have seen many U.S. states adopt to protect the locals.

With respect to companies, the Regulations fail to provide a definition of what that term substantial means substantial. Perhaps it means 65 percent to 70 percent local ownership, or maybe 70-80 percent? Is there any real or meaningful opportunity for foreign investment? Jamaican locals have plenty of “knowledge capital,” but scarce “investment capital.”

This lack of clarification by the Cannabis Licensing Authority in this regard will make financing somewhat interesting.

It would appear that any foreign opportunist won’t like that for investment/return purposes due to lack of control issues.  However, this provision may require some creative deal making, as well as the establishment of trust and complex financial negotiations between small locals and foreign investors who are willing to commit to the growth of the ganja industry on the Island.

Yvonne McCalla Sobers brilliantly notes the business issues involved by stating, “Traditional or aspiring ganja farmers will be daunted by the scope of the interim regulations. A hypothetical Farmer J, for example, will need separate licenses to cultivate, retail, distribute, transport, and research. He must form a company or be a member of a cooperative if he is to carry out all these activities except cultivation. Fees for these licenses range from $300 (U.S.) to $10,000 (U.S.) yearly.”

Previously, the Cannabis Licensing Authority stated, as a special concession to ensure the participation of small growers in the new ganja industry, that it will waive the upfront payment of licensing fees for the small cultivator licensee for the first year of operations. Problematically, this exemption does seem to be set forth in the present version of the Regulations.

The regulations call across all categories for a system to monitor, track and trace all ganja — from its planting by the cultivator through its sales by Herb Houses. This information must be freely accessible to the Licensing Authority to inspect.

Although not mandating a computerized ganja seed-to-sale sale system, the only realistic way to comply, as demonstrated in the U.S., is through the utilization of such a system. Those who keep paper records are subject to substantial errors and non-compliance simply because of the scope of what is required. The same will be true of providing an accurate log of every person who has “touched” the ganja — again Scan Card or FOB will be the optimum way of staying compliant rather than paper record keeping.

The edible markets seem to be the most fraught when it comes to Q&A testing of consistency, accuracy, and limits. Is 100 mg enough, or should the dosage amount be 50 mg? Again, each person’s digestive system processes THC differently.

It appears that ganja is almost be treated like a traded commodity.  A farmer needs a downstream buyer or an independent buyer will be selected by Licensing Authority. This is analogous to a clearinghouse function for a commodity, with no mention of how price is determined, or anything about quality standards. I would advocate this not be in the Regulations. One can understand this from a match book perspective, however, it seems ripe for abuse to undercut or manipulate pricing.

Also as Ms. Sobers observes “Most important, before growing his first crop of ganja, he must show proof of contracts with licensed ‘downstream buyers’ who may demand structures (such as greenhouses with irrigation, cooling systems, and artificial light) that add to Farmer J’s cost. He risks impoverishing himself if he borrows money to cover the expense of qualifying for a license. Making a profit is almost out of the question.” Ms. Sobers is correct.

Finally, Licensees shall be subject to at least an annual audit to ensure their compliance with the rules..

Another issue of great concern is that the Cannabis Licensing Authority licenses and fees are denominated in U.S. Dollars rather than Jamaican Dollars.

On an international basis, the U.S. dollar would certainly seem easier currency to transact business in, but it should be noted that the U.S. does not internationally engage in the ganja trade, nor does it do so on a Federal level – only in various states. Rather, the Jamaican Dollar is the currency of ganja from Jamaica, grown by Jamaicans. This is a similar to currency related risks that are experienced by the global trading of oil products in U.S. Dollars. Ganja is essentially the last natural resource that the Island has and it should not be priced in or transacted in U.S. Dollar so that Jamaica is exploited once again.

The Jamaican Dollar is how the locals get paid and is the currency they transact business in. By utilizing the Jamaican Dollar, the government  will help maintain the integrity of the local currency and place a floor for fluctuation with the U.S. Dollar.

There should be no reason to expose the local residents to foreign exchange risks in the ganja industry. Rather, those who come to participate in Jamaica’s ganja industry should do so and accept such without the ability to exploit Jamaica’s last natural resource or its currency.

Please feel free to reach out to me at Gainsburg@bellsouth.net or JahGanjaMayor@gmail.com for Jah, Ganja & Reggae, Limited Ganja Consulting Services. Please visit my website at www.barrygainsburgpa.com if you have any other legal issues involving the cannabis industry. I am here to serve the cannabis community. 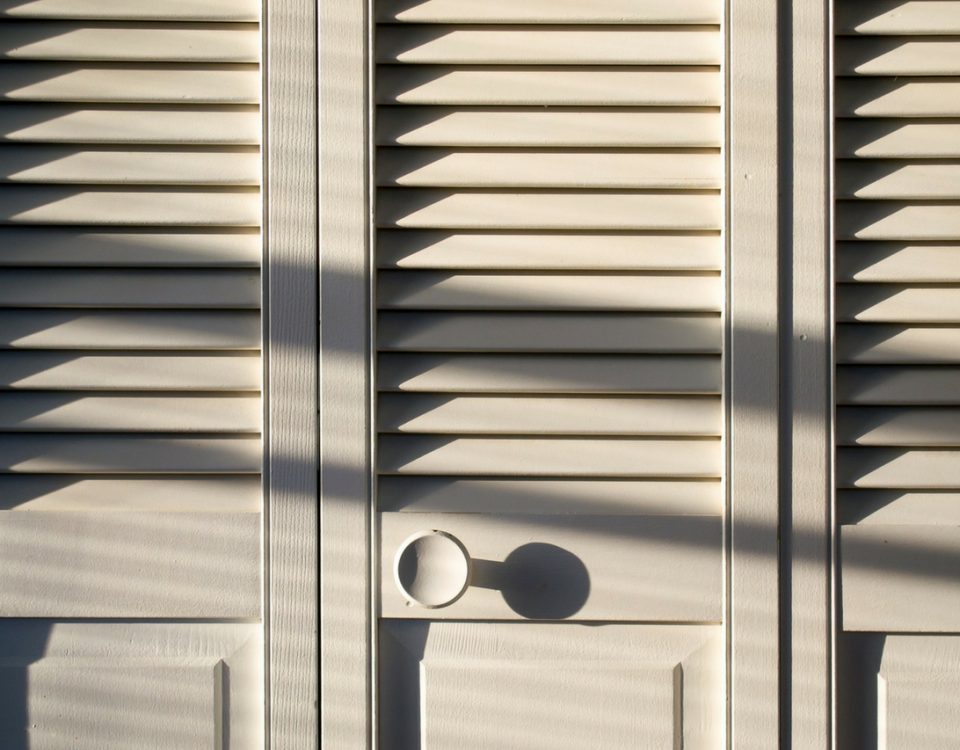